The Story of How Wilson Creek’s Almond Sparkling Lands Japan 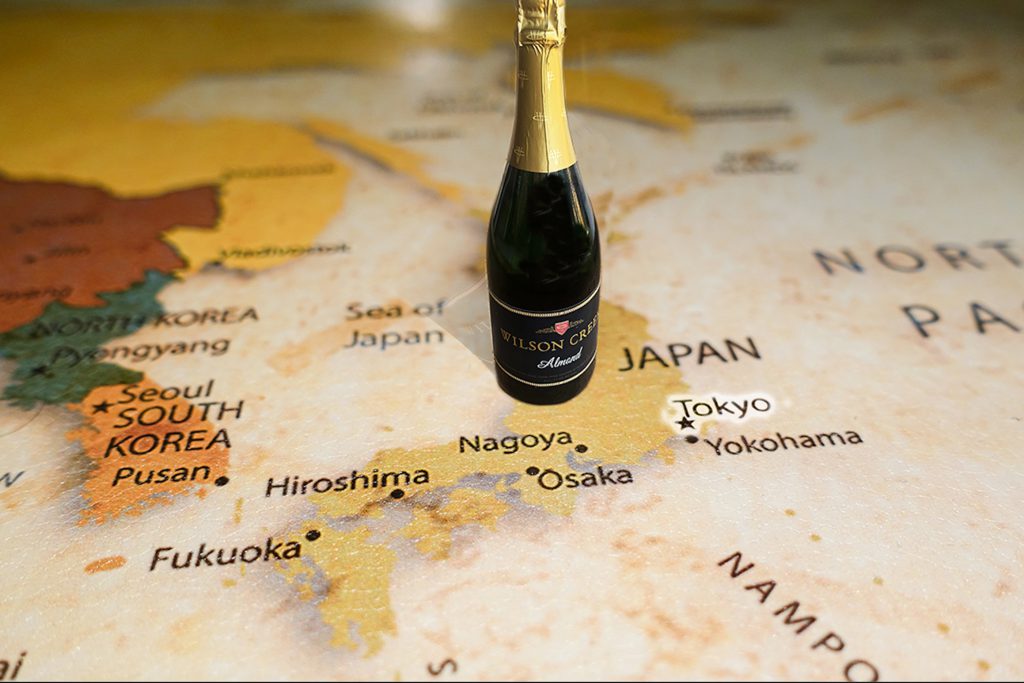 Shushi Shiraga, the Founder & CEO of a wine e-commerce startup SoCalization Inc (Tokyo, Japan |www.socalization.com ), was a regular customer at Wilson Creek during his 7 years of life in San Diego, working as an expat, then studying as a grad-student. He became interested in wine because of Wilson Creek’s signature Almond Sparkling. 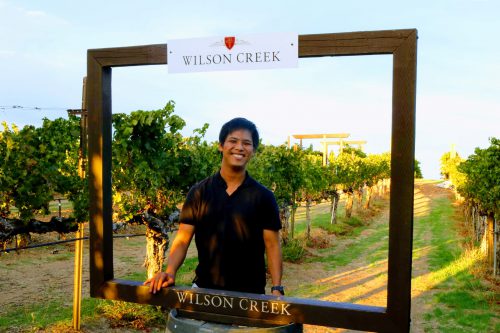 In 2019, as he graduates from Sports MBA program at San Diego State University, he went back to Japan to work as a consultant to projects at Rugby World Cup 2019 and Tokyo 2020 Olympics.

However, something was missing for him. It just felt wrong. Living a happy, stress-free life in a SoCal city changed his perspective so much. A workaholic, who was on international conference calls regularly until midnight, questioned “Why are people in Japan working so late?”, “Why are people here not enjoying their personal life?”, “Why are people not having a quality time with their family?”. He was culture-shocked to his own country.

That feeling just got stronger and stronger, every time he recalled receiving unconditional love and support from his American “family”, a Christian family in San Diego who had been accepting international students to live together at their home.

Shushi was intrinsically entrepreneurial as he built his career at start-ups prior to MBA degree. However, if he was to build a company, he wanted to do something impactful to the society. So, he founded SoCalization, to promote relaxed and loving SoCal people’s value to Japan through SoCal food culture.

“I need an ‘Ace’ product…” Shushi thought. Something that is unique and has potential to become nationally popular but also represents SoCal value. Wilson Creek Almond Sparkling wine, he thought. He flew back to San Diego and drove to Temecula without an appointment with us (Wilson Creek), January 2020. We welcomed his passion and agreed to do business once he incorporates and receives necessary licenses.

He came back with them, but the pandemic hits the US. With both of us patiently and carefully checking off the boxes, Almond Sparkling Wine landed to Japan for the first time in October 2020!

Almond Sparkling is gradually gaining awareness and served at wine bars in Tokyo. Shushi and SoCalization promote family-first value to Japan through the taste of Almond Sparkling – like the “stick” of cuttings clones and shares Wilson Creek’s founding values through their branches and vines.

For former SoCal-residents in Japan, below is the direct link to purchase our Almond Sparkling wine in Japan from SoCalization! (English check out process available from link below.)

For those of you moving to Japan, now you know where to get us! ???? 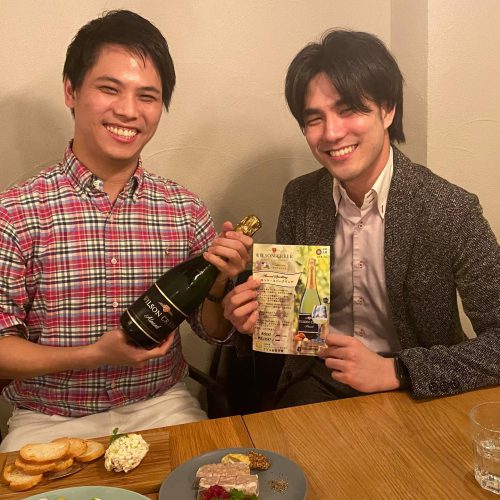